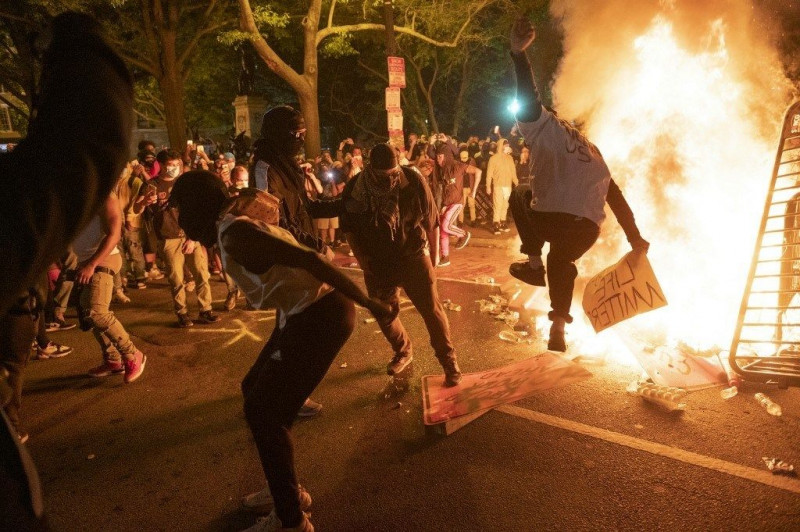 The Fight for America

The Black Lives Matter movement, debates over defunding the police and the removal of historical statues are among the topics discussed. Fox News correspondents Bryan Llenas and Kevin Corke will report on the civil unrest across the country.